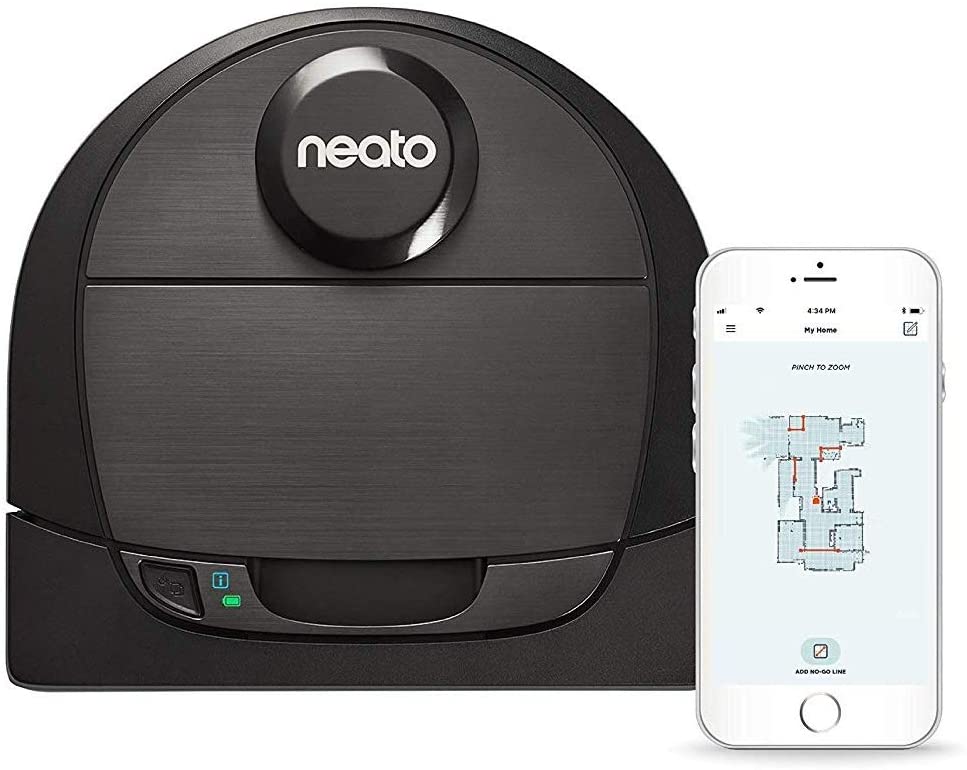 Don’t you just love the feeling of an immaculately clean floor? That’s why there’s the Botvac D6 Connected. Its D-shape design and side brush are perfect for cleaning corners and the side of walls where pet hair and debris hide. LaserSmart technology scans and maps your rooms ensuring the robot cleans the room thoroughly. Plus, the ultra performance filter helps trap stuff you can’t see — cleaning deeper and more thoroughly than the competition. And with up to 90 minutes of battery life, the Botvac D6 is perfect for most homes. 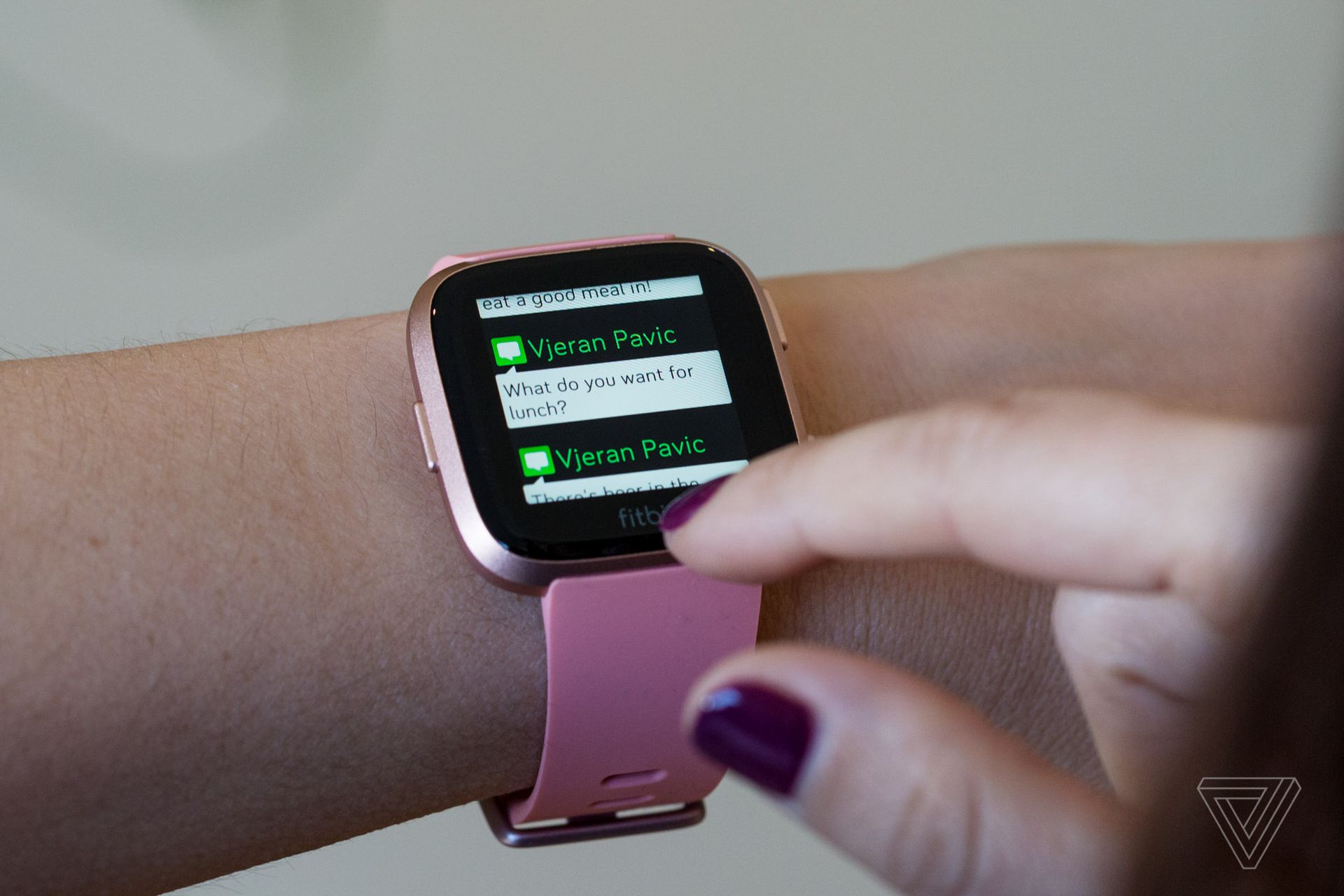 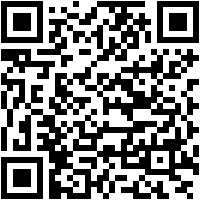